WA Corn Growers is the largest market provider of sweet corn and beans in Western Australia, supplying all major supermarket chains as well as exporting to overseas markets. Key to the success of WA Corn Growers is their openness to innovation and technology to enhance their production processes.

BON has been working with WA Corn Growers since the early 1990’s and most recently with their bean packing line. BON has assisted WA Corn Growers through a step by step process to automation and system navigation that delivers increased productivity, ensuring each piece of the machinery puzzle is able to integrate with the existing production line.

Taking a step by step process to automation and system navigation WA Corn Growers now have a production line that delivers increased productivity.

The machines depicted in the video below have been sourced by WA Corn at varying stages over an extended period. The equipment in the production process have been sourced both locally and internationally. This has involved us working with local suppliers as well as accompanying the WA Corn Growers Directors, Jim and Arthur Trandos, to China to determine the suitability of equipment

The bean line at WA Corn Growers is an example of how off the shelf products can be integrated and customised so they are fit for the purpose of each grower’s specific production line.

Whilst every grower would love to have the budget and time to clear the existing production floor and start fresh, it is not always a feasible option. The bean line at WA Corn Growers is a great example of how breaking the process down into smaller considered steps over time has created a packing line with a level of automation that delivers efficiency. This process has also enabled WA Corn Growers to take their time, lowering the upfront financial outlay and ensuring each part of the line is functioning as required before moving on to the next.

As complete solutions providers, BON has played an active role in aspects of the lines machine selection, advising the client on the integration capabilities as well as installation requirements in consideration of their existing site. Additionally, BON has determined and installed appropriate infrastructure and equipment to accompany the process allowing for a seamless production devoid of bottlenecks or jams. This has included the use of both simple and more complex technologies such as VSD conveyor systems and Human Interface equipment for end-user ease. 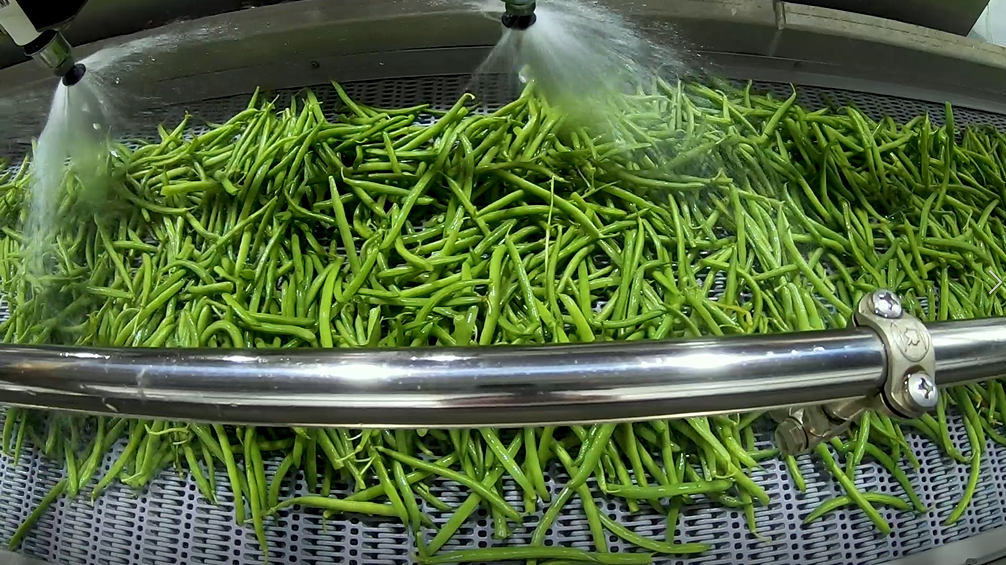 Need to speak to an expert?

Get in touch with our friendly and qualified team today!